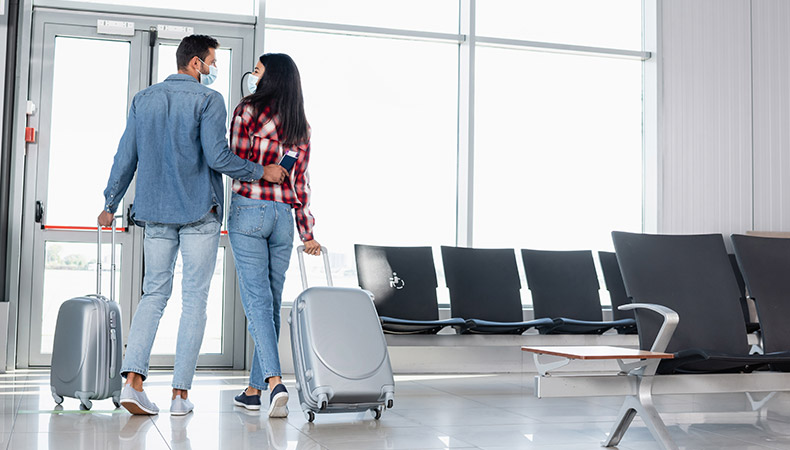 None were hospitalized, and all were able to quarantine free while waiting for a negative result, according to ALG Vacations president Ray Snisky.

“Just shocking how good the news is,” he said in an email over the weekend.

“While I was concerned that with up to 40% of cases being asymptomatic we would have a rash of positive cases, quite the opposite has happened.”

Snisky said of the first 30,000 customers to travel since the CDC in late January ordered passengers on all inbound international flights to be tested, a total of 21 customers, or .0007%, had positive results. Of those, five subsequently tested negative in time to travel home as originally scheduled.

Snisky also said business “has come roaring back the last two weeks.” Last week, he said, the company saw a 25% week-over-week increase in bookings. That came on top of a 40% rise the week before.

The largest volumes were for Cancun, Punta Cana, Las Vegas, Orlando and Los Cabos, according to Snisky. And Cancun, Cozumel, Orlando, Maui, and Miami all outperformed comparisons with 2019 bookings. 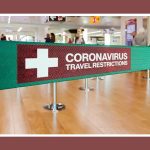 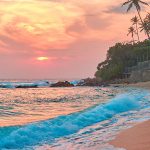 2023 Guide to Aruba All Inclusive Vacations