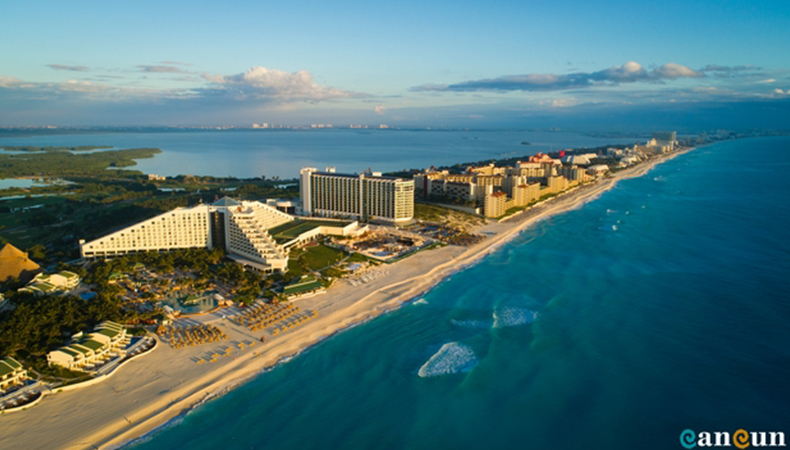 Quintana Roo Expected to be Sargassum Free by December

Mexican authorities announced the Sargassum deposits in Quintana Roo will be completely gone by the end of the year.

According to Mexico News Daily, the amount of seaweed that washed up along the beaches on Mexico’s Caribbean coastline is starting to decrease, thanks in part to cleanup efforts that removed 155,000 cubic meters of sargassum.

The seaweed caused a temporary drop in tourism to major hotspots like Cancun, Playa del Carmen, Tulum and Mahahual, but the region managed to avoid a serious environmental disaster with the help of over 9,500 residents.

Environmental officials said Quintana Roo should be sargassum-free by December.

While the addition of containment barriers in the water along the state’s coastline helped in the fight against the seaweed, Quintana Roo Science and Technology Council general director Víctor Manuel Alcerreca Sanchez said more needs to be done.

“We have to strengthen our scientific, technological, and innovation capacities to increase competitiveness [in the pursuit of] combating sargassum,” Sanchez told Mexico News Daily.

The government plans to open a funding application process for ideas to stop the spread of the seaweed moving forward, and one contractor has already made a statement by mixing the sargassum with adobe and using it as a building supply.

The businessman who developed the idea constructed home with the material and said it would be given to low-income residents. Other companies have shown interest in the concept. 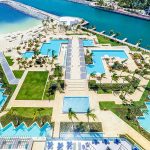 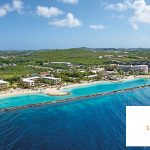