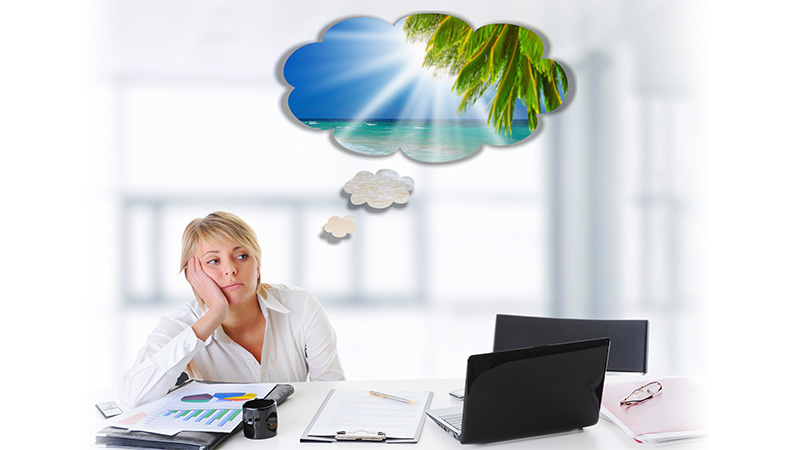 Is there a link between not taking a vacation and depression?

A vacation deficit is defined as “Americans who think that an annual vacation is important, but who are not confident that they will take one this year.”

Vacation Deficit Disorder is the relationship between a lack of vacation and depression.

“While we have long known that Americans underutilize their vacation time, this shows the real consequences this can have for their health and well-being,” said Daniel Durazo, director of communications at Allianz Global Assistance USA. “While this research shows a relationship between the lack of vacation and signs of clinical depression, more comprehensive work is needed to fully understand the long-term effects of not taking a vacation on the mental health of Americans.”

Will Americans who need a vacation get one?

Allianz’s Vacation Confidence Index found that, among the 58 percent of Americans who say it’s important that they take a vacation every year, 67 percent are confident that they will get one.

This leaves 21 percent of Americans who find annual vacations important but are not confident that they will be able to take one in the next 12 months, a number that is unchanged since the survey was administered last year.

The Vacation Confidence Survey found that an annual vacation is very important to 40 percent of those showing signs of moderately severe to severe depression and is important to 31 percent of the general population.

Of those suffering from depression, 39 percent said that they typically get summer vacation in comparison to the national average of 46 percent.

When it comes to the confidence that they will take a vacation at some point in 2018, just 23 percent of those with depression believed they would be compared to a national average of 35 percent.

The Vacation Confidence Index has been conducted each summer since 2010 by national polling firm Ipsos Public Affairs on behalf of Allianz Global Assistance USA. 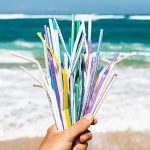 AM Resorts Eliminating Plastic Straws Across All Brands 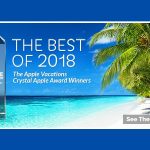